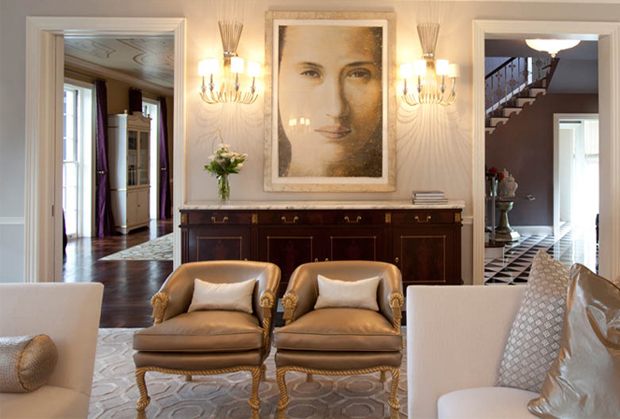 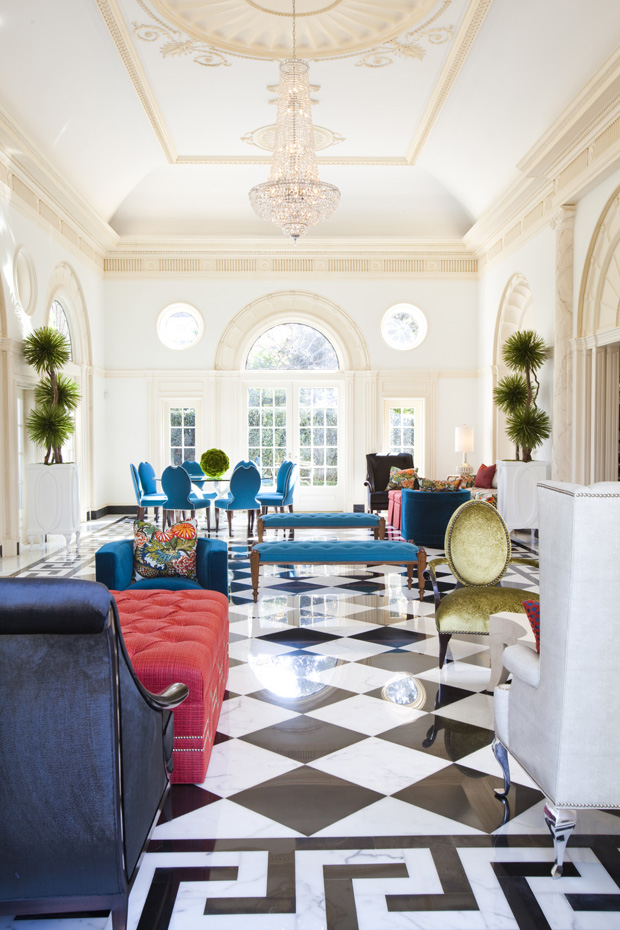 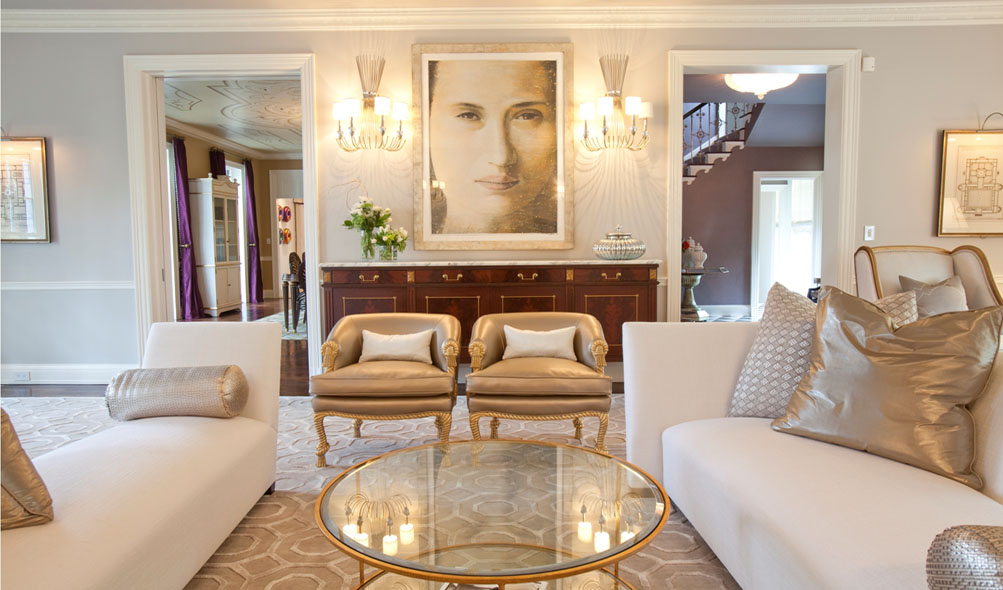 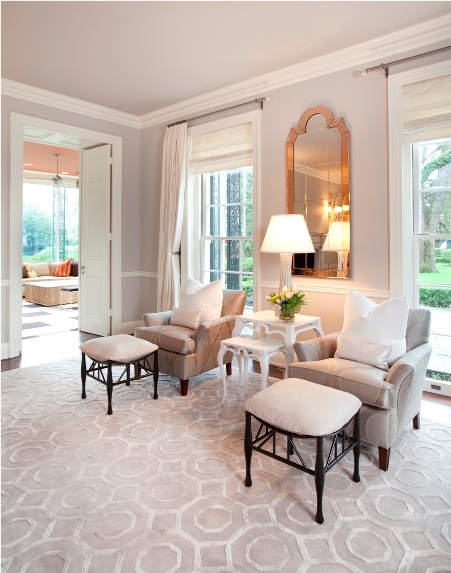 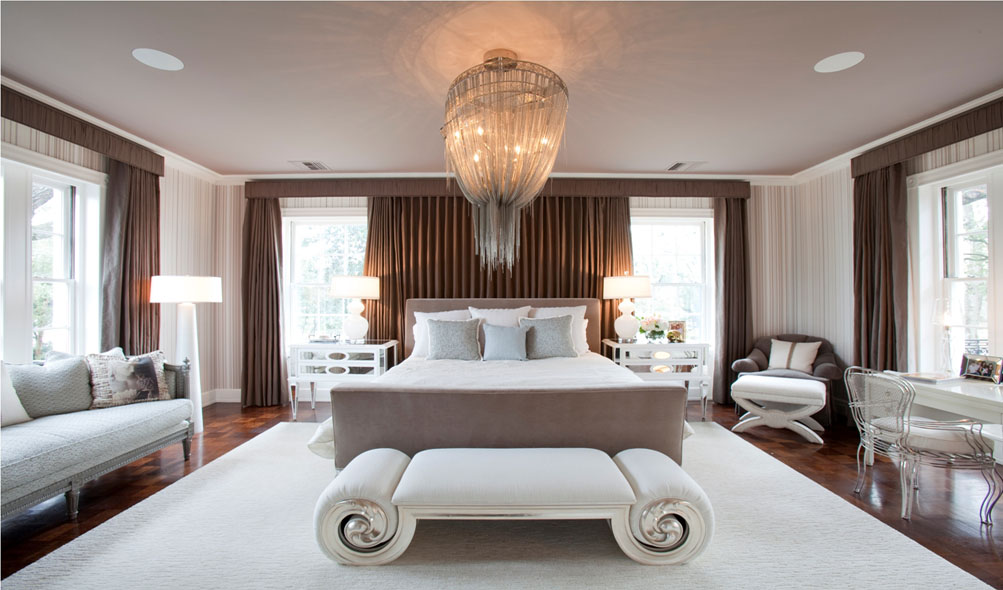 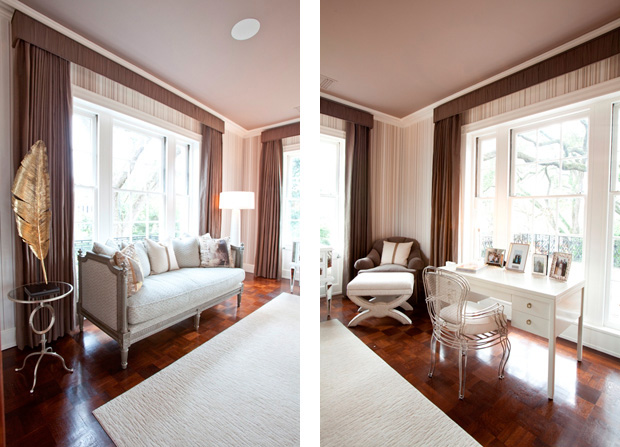 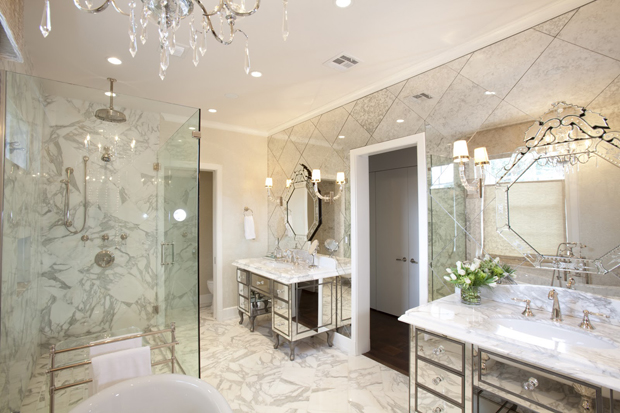 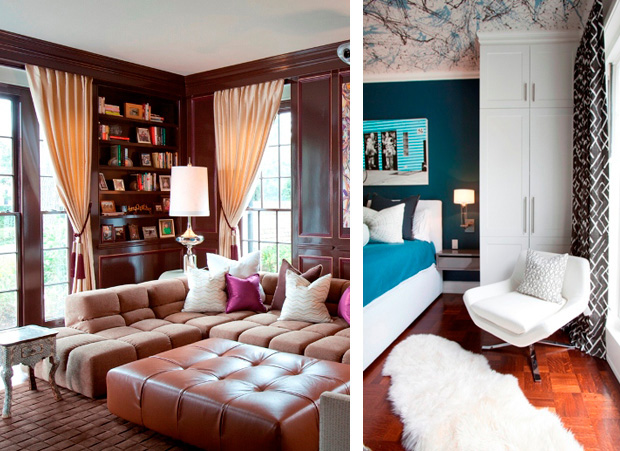 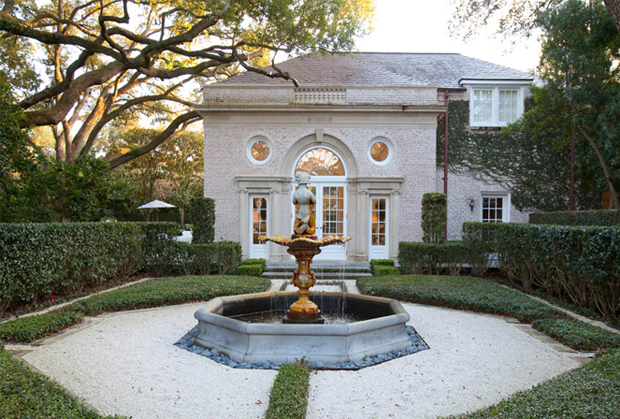 Not today that the South of the United States has its own identity when it comes to living well. The maxim holds true for the Texas State that squanders wealth and has a peculiar way of expressing its opulence.

Located in River Oaks, outside of Houston, this home is a contemporary version of the luxury practiced in these regions. And proves: not always the exaggeration is part of the local accent.

The residence was built in the 1930 's, as John Staub's design. Called Georgian, his style of architecture is used to this day in South residences from the East Coast to Texas, symbolizing this southern good living.
Posted by cinla at 2:52 PM 1 comment: 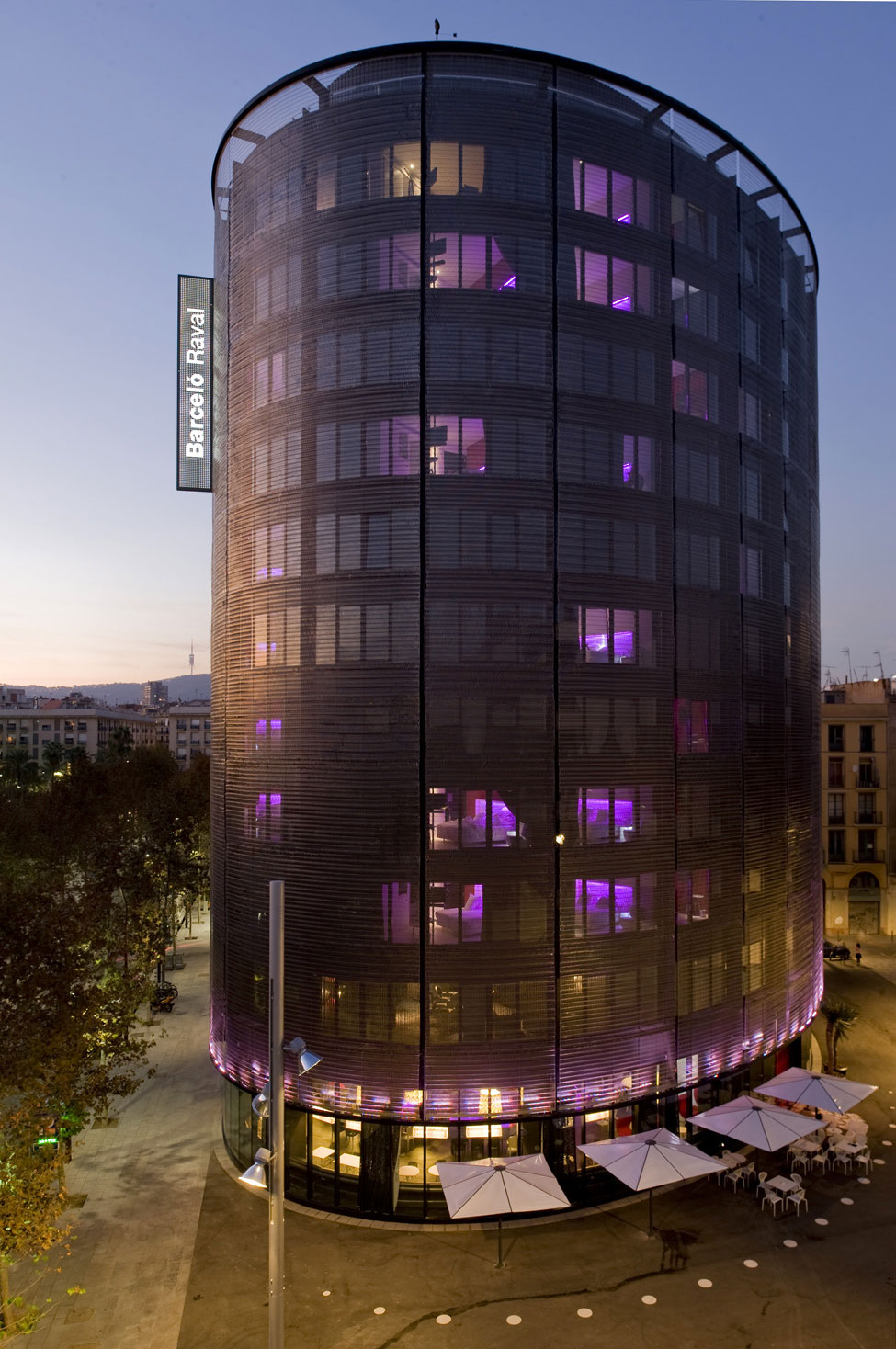 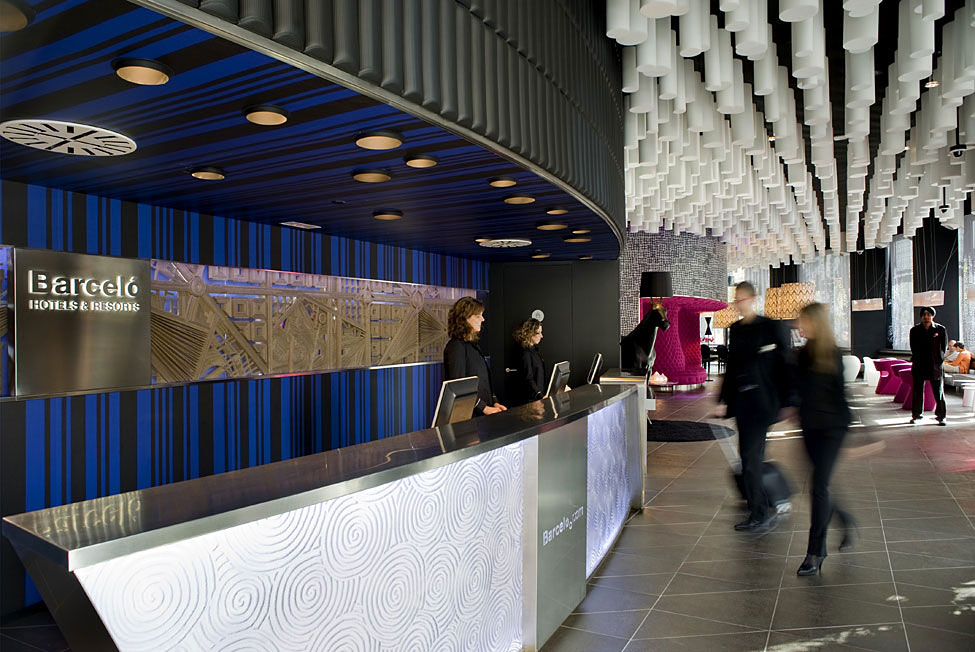 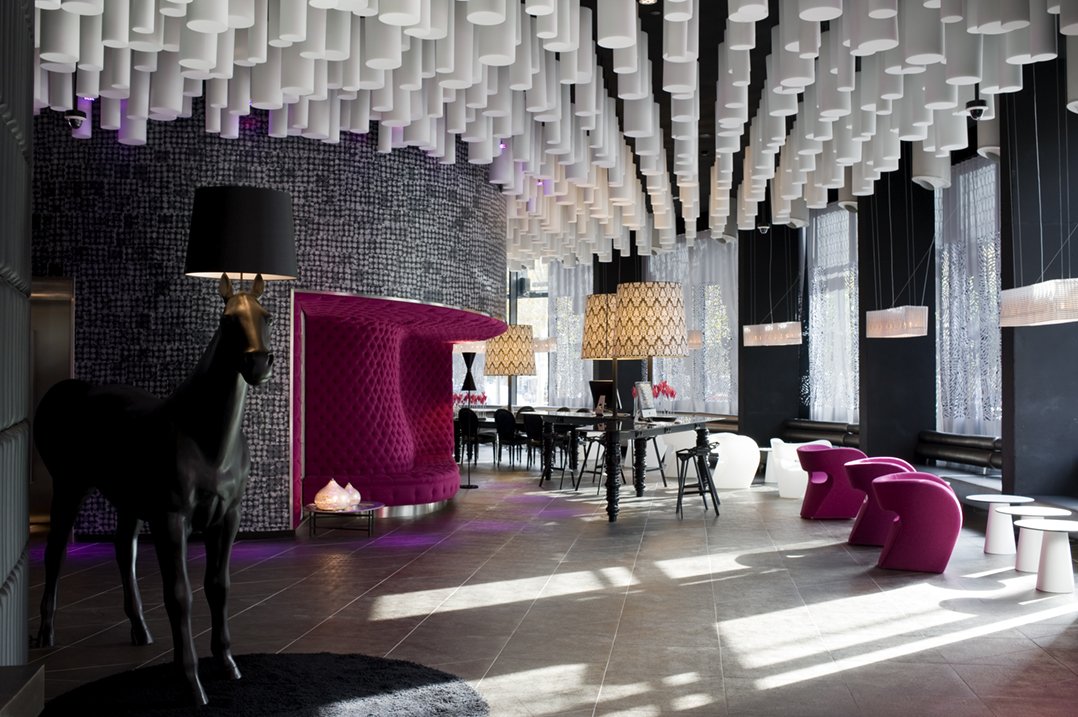 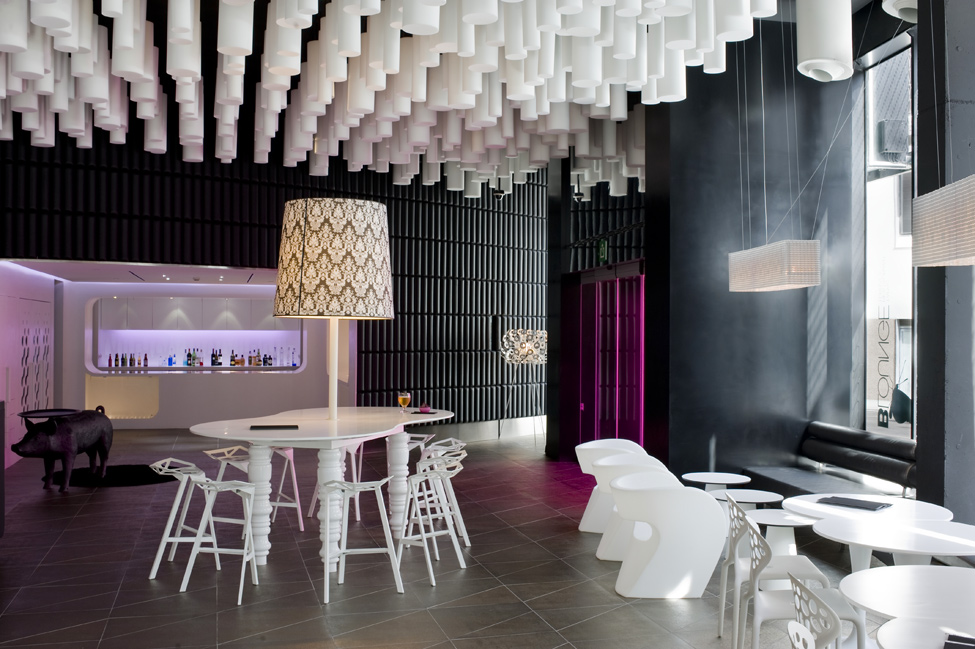 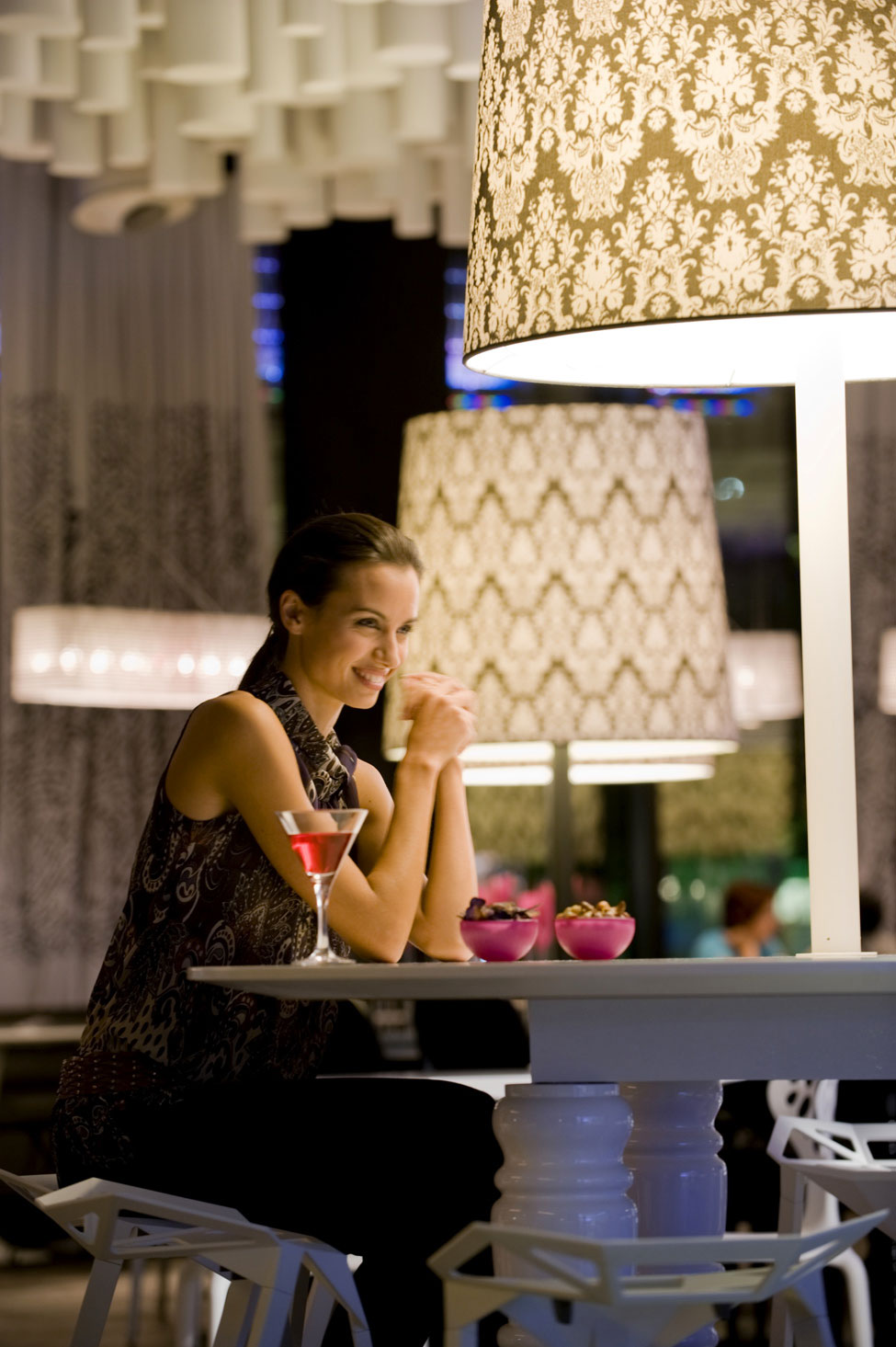 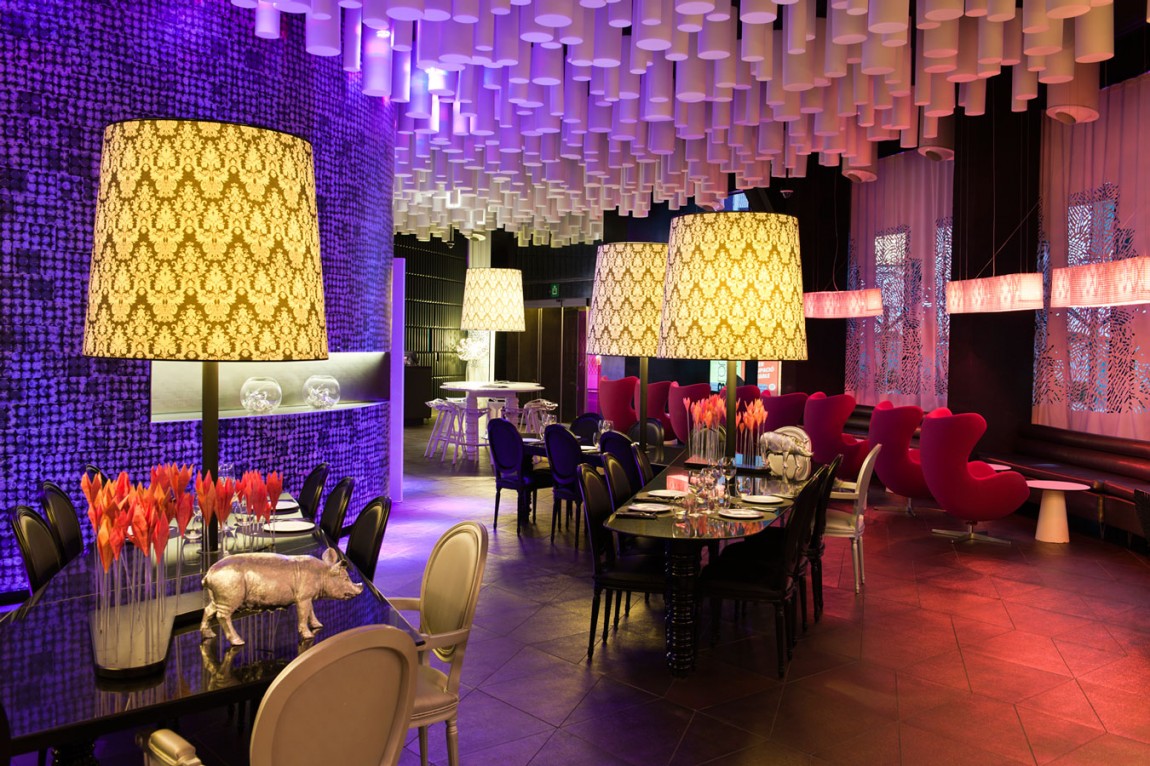 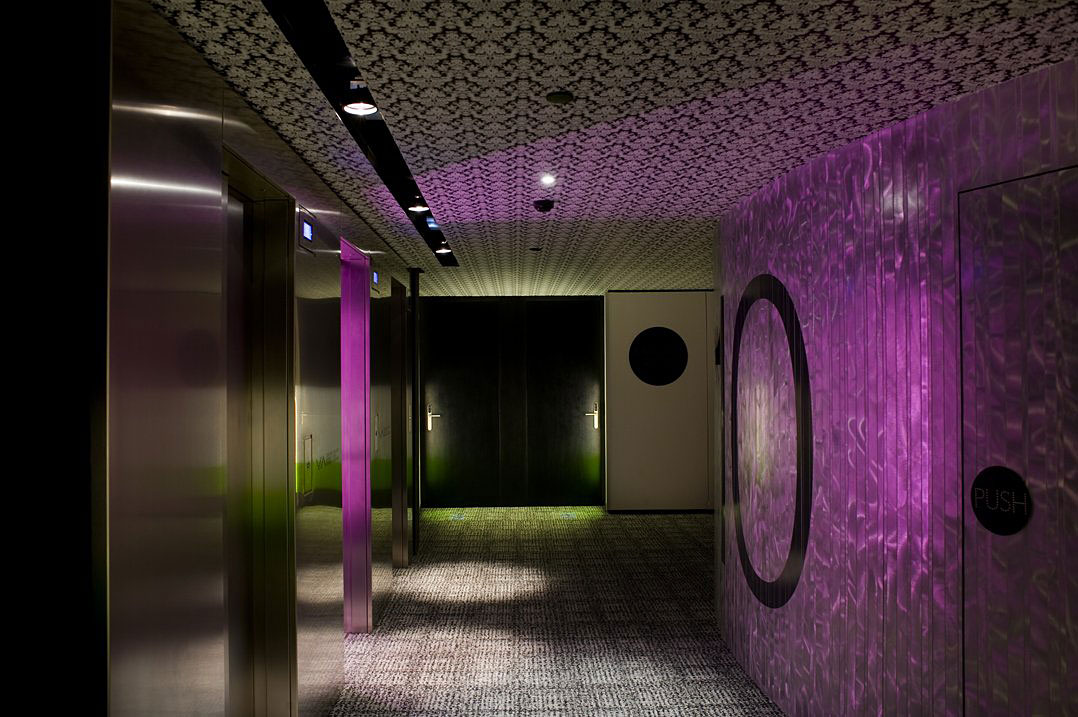 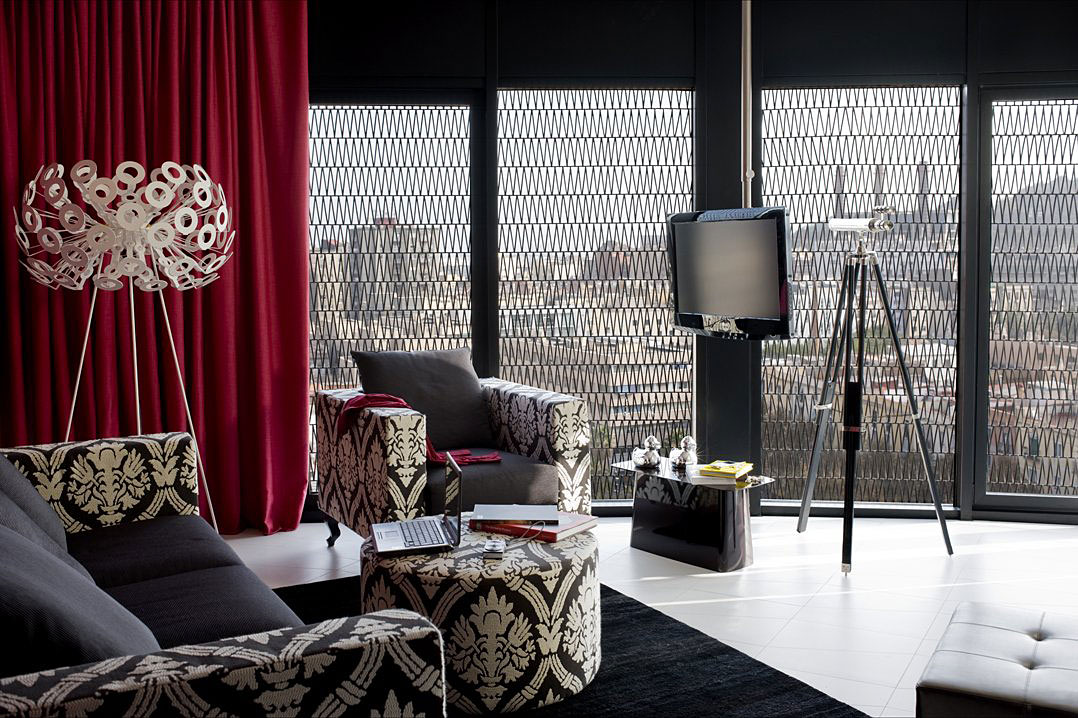 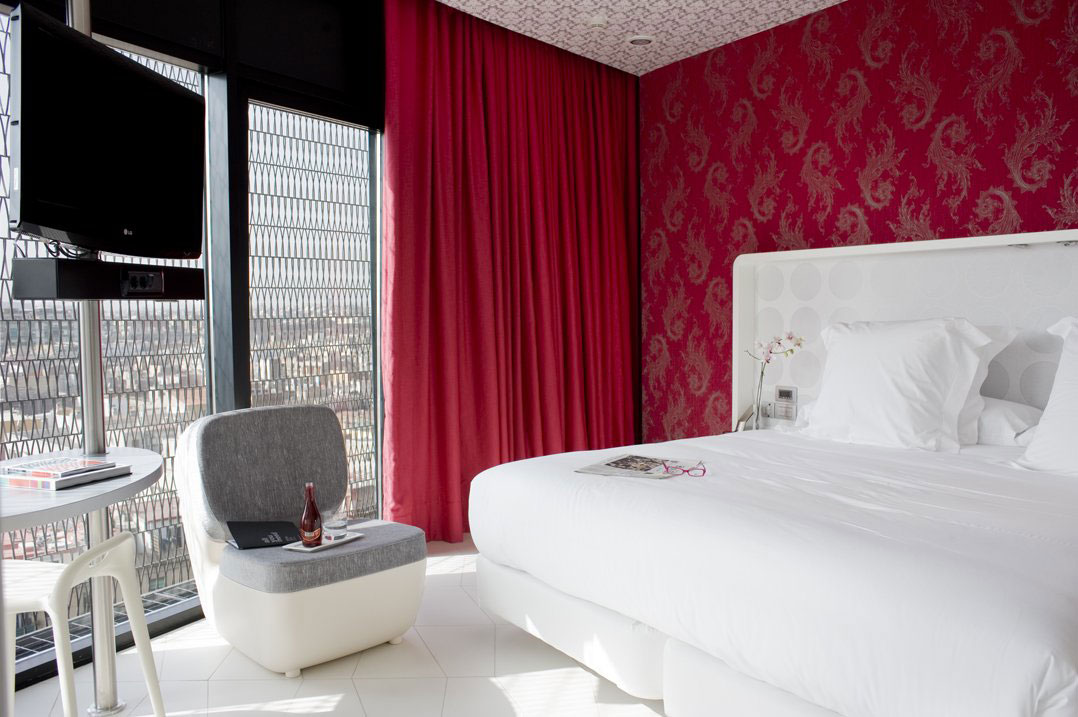 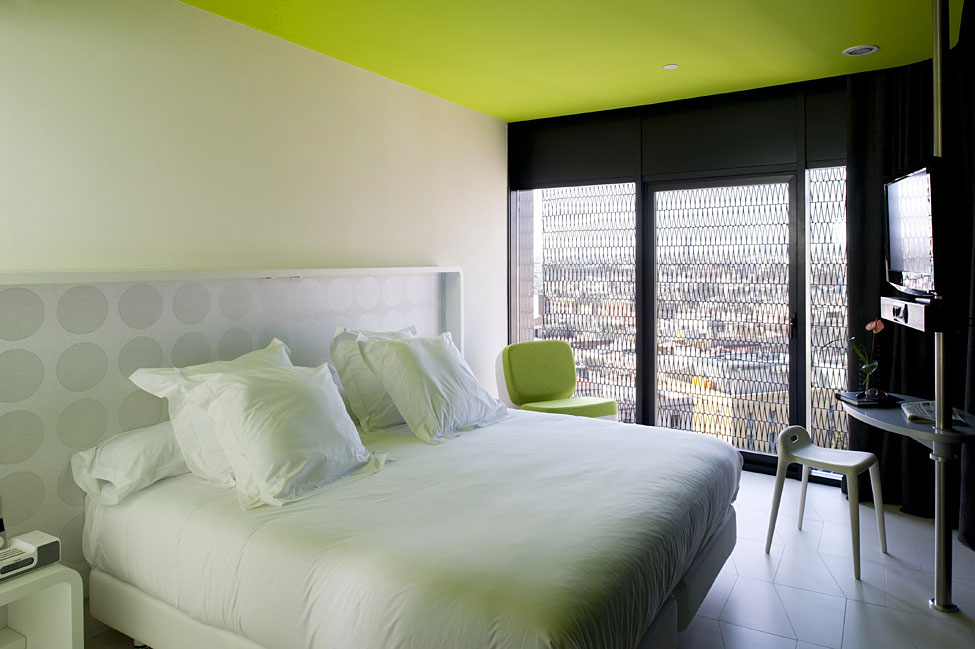 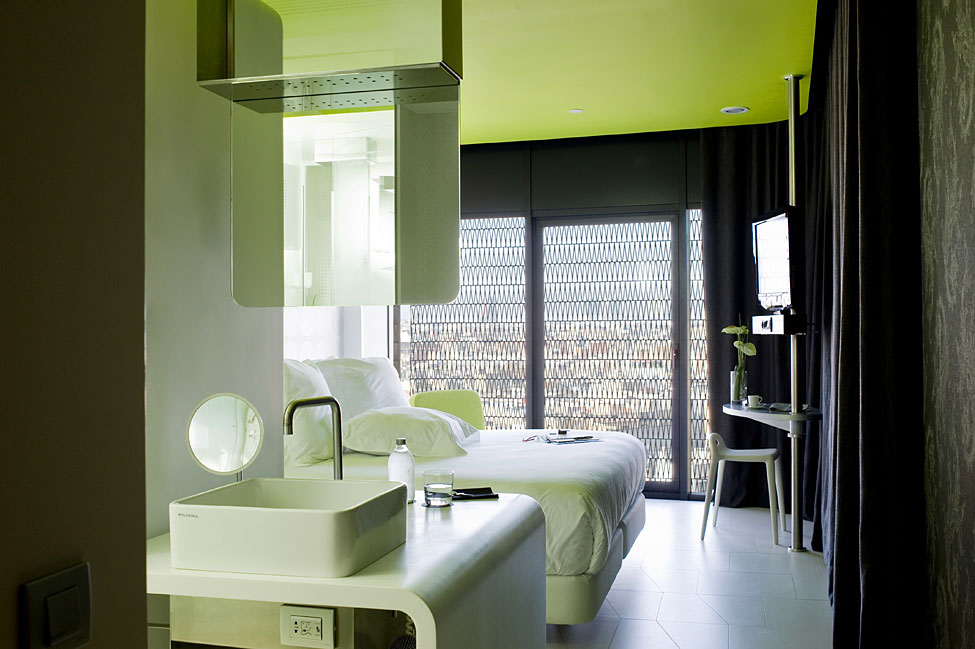 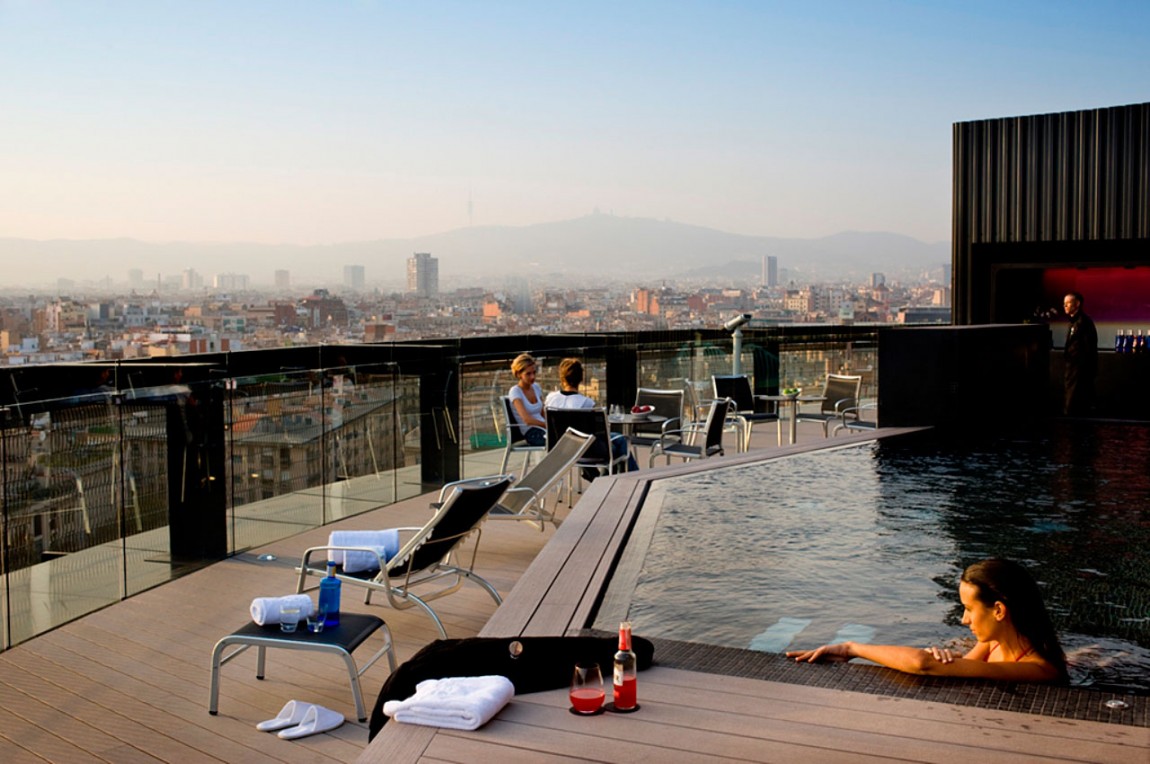 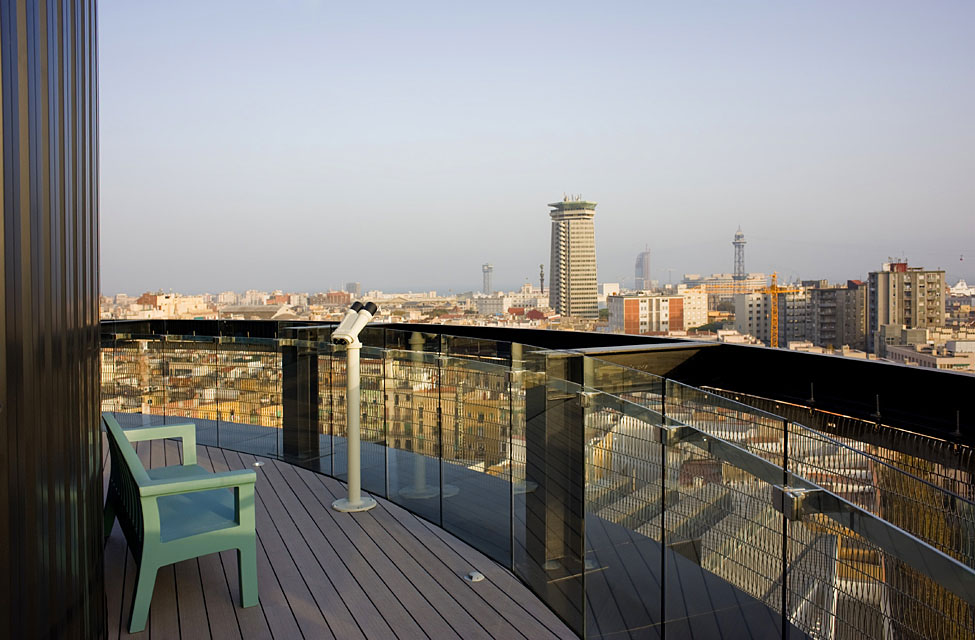 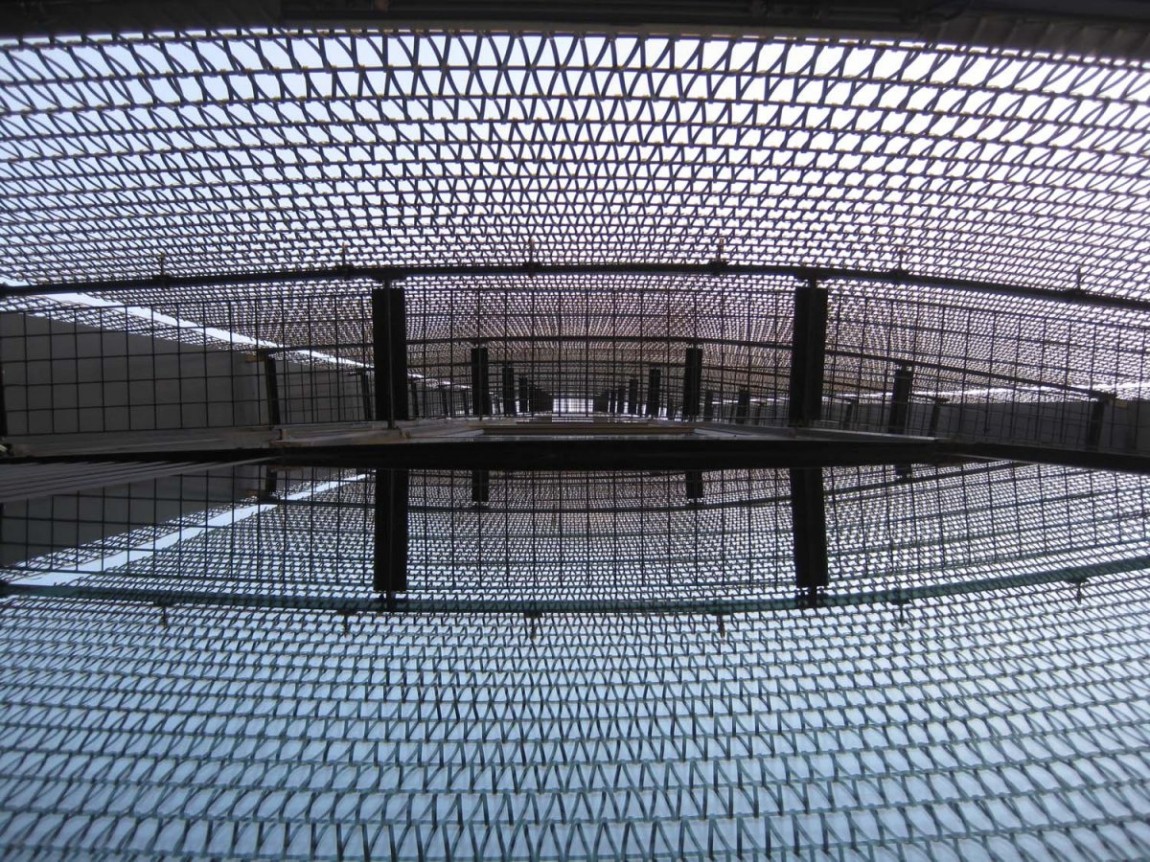 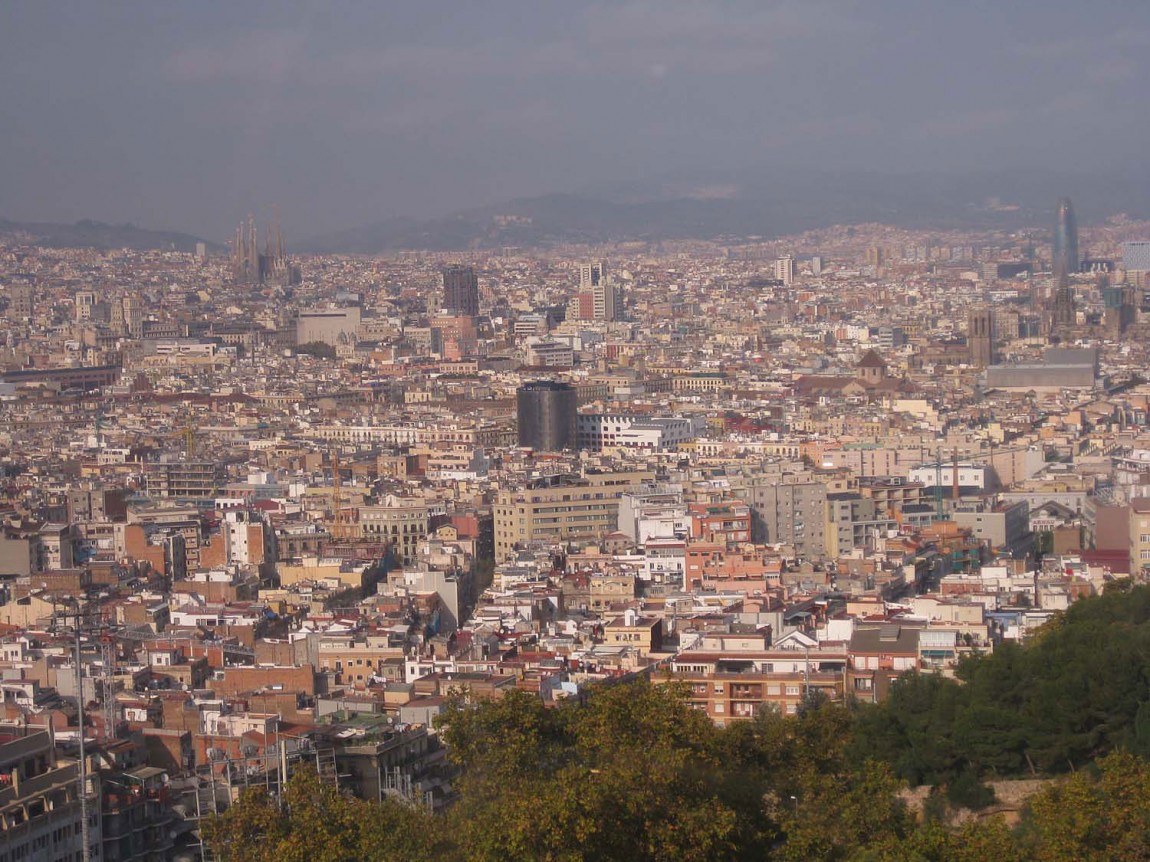